A look across the Atlantic Ocean from the Cape Coast in Ghana to Coastal Carolina in the Americas through the lens of an early twentieth century traditional Ewe fetish priest mask.

// a site of reckoning: battlefied

A meditation on the aftermath of the murders at Mother Emanuel AME Church in Charleston, SC using footage from before, directly after and weeks following the mass shooting of the Emanuel 9 in 2015.

The migration of black bodies across the Atlantic Ocean during the transatlantic slave trade in the seventeenth and eighteenth centuries produced a distinctive African American community referred to as the Gullah people who live along the coast of South Carolina. The Gullah people have been successful in actively preserving many aspects of the West African culture and language of their ancestors.

Light Weaver is composed of 36 tracks of vertically cropped videos of a Gullah netmaker and basket weaver, their movements create the horizontal lines.

Colored Collage is a living organism that follows specific guidelines as it continues to grow and change over time.

This documentary focuses on the Dutch celebration during the Zwarte Piet Festival in Amsterdam, Netherlands and their portrayal of St. Nicholas’ controversial blackface servant, Black Pete who dons a curly afro and giant bright red lips. 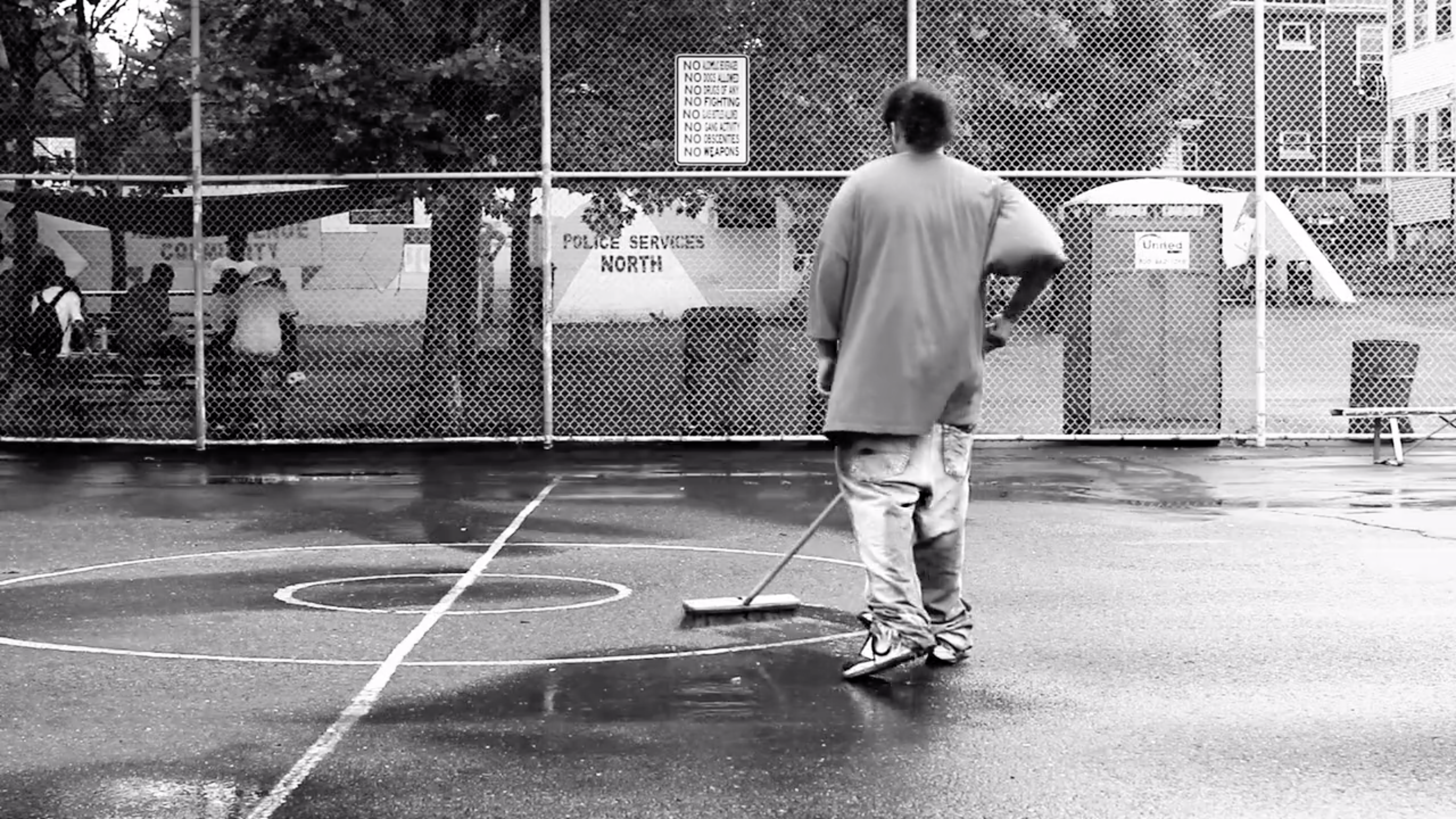 “White Flight” from urban neighborhoods began in the early 1950s and accelerated after the assassination of Martin Luther King, Jr.

As racial tensions escalated in 1968, the North End of Hartford, CT burned in orchestra with Washington, D.C., Chicago, and other cities across America.   After more than half a century of divestment of resources in the community, “The Police Court,” remains a gathering place for locals in Hartford despite the closure of a much-needed substation that gave the court its name.