Jon-Sesrie Goff (b. 1983, Hartford, CT) studied sociology, economics and theatre at Morehouse College (Atlanta, GA).  Subsequently, he completed his BA in Liberal Arts at The New School (New York, NY) along with his MFA from the Duke University (Durham, NC) in Experimental and Documentary Arts.  He is also a Graduate Arts Fellow of The Kenan Institute for Ethics at Duke University (Durham, NC).

As a multidisciplinary artist whose work crosses different mediums and platforms, Goff is renowned for his penchant to seamlessly integrate social engagement, film, moving image, performance, photography and installation.  His practice explores the intersection of race, power, identity, gender and the environment by unearthing the visceral representational value and authenticity behind the images propelled across varying diasporas.

Goff is also a tireless educator who thrives in his ability to engage with his work from the paradigm of a social change instigator and a passionate advocate of the politics implicit in the work he has chronicled. This is evidenced in his participation in panel discussions at notable institutions and conferences on the dimensionality of discourse in multicultural communities both within the United States and overseas. These include Black Portraiture III (Johannesburg, SA), American Folklore Society (Miami, FL), North Carolina Museum of History (Raleigh, NC) and The Kenan Institute of Ethics, Duke University (Durham, NC), to name a few.  In addition, he has held many academic positions–at Duke University (Durham, NC), Villanova University (Villanova, PA) and Westchester University (Westchester, PA), among others.

Goff has screened his videos at prominent public and private institutions, such as the S. Dillon Ripley Center, Smithsonian Institute (Washington, DC), Nasher Museum (Durham, NC) and The Bushnell (Hartford, CT). Currently, his work is featured in Prospect 4, the critically acclaimed fourth iteration of a citywide exhibition entitled “The Lotus In Spite of The Swamp,” on view from November 18, 2017 through February 25, 2018 in New Orleans, LA.

He has over a decade of production experience in working on a plethora of projects encompassing diverse genres; this includes his role as a camera operator and cinematographer. He has directed hundreds of videos for premier online platforms like Thrillist Media Group and InteractiveOne. Goff has travelled extensively and offered his lens to the recently released and award-winning documentaries, including ”Out in the Night” (POV, Logo 2015), ”Evolution of a Criminal” (Independent Lens 2015), and “The New Black” (Independent Lens 2014), among several other projects. He is currently in the final stages of production for his feature documentary directorial debut, “After Sherman.”

Goff is the 2016 recipient of the Southern Foodways Alliance John Egerton Prize for a body of work that addresses the theme of social and environmental justice through the prism of food. He was awarded the prestigious Princess Grace award in film in 2015. In addition to his filmmaking and interdisciplinary art practice, Jon-Sesrie Goff is the Museum Specialist for Film at the Smithsonian Museum of African American Art and Culture (Washington, DC). He lives and works in Washington, D.C. with his wife, filmmaker Madeleine Hunt Ehrlich. 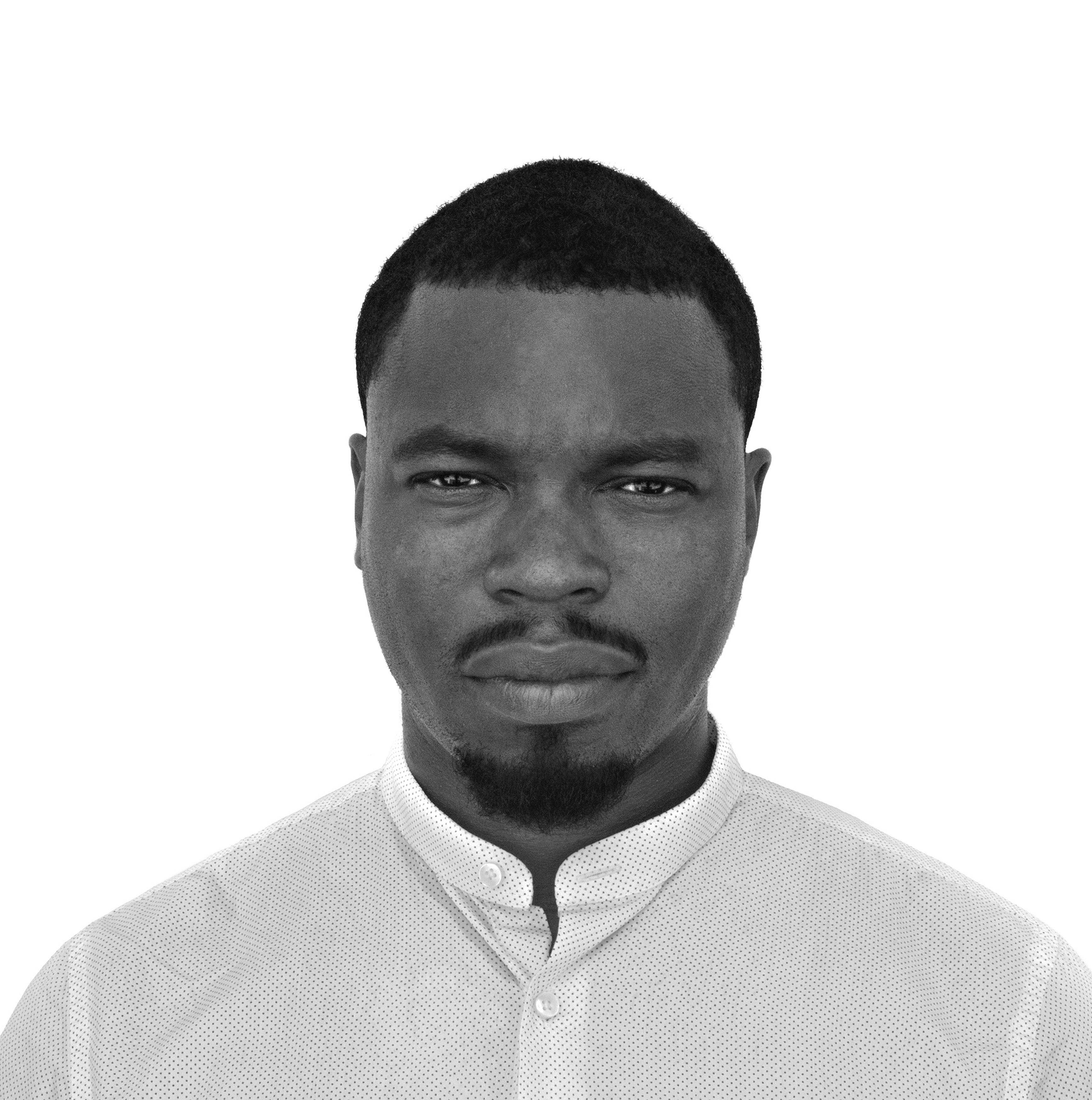